Top 10 streaming options while in isolation 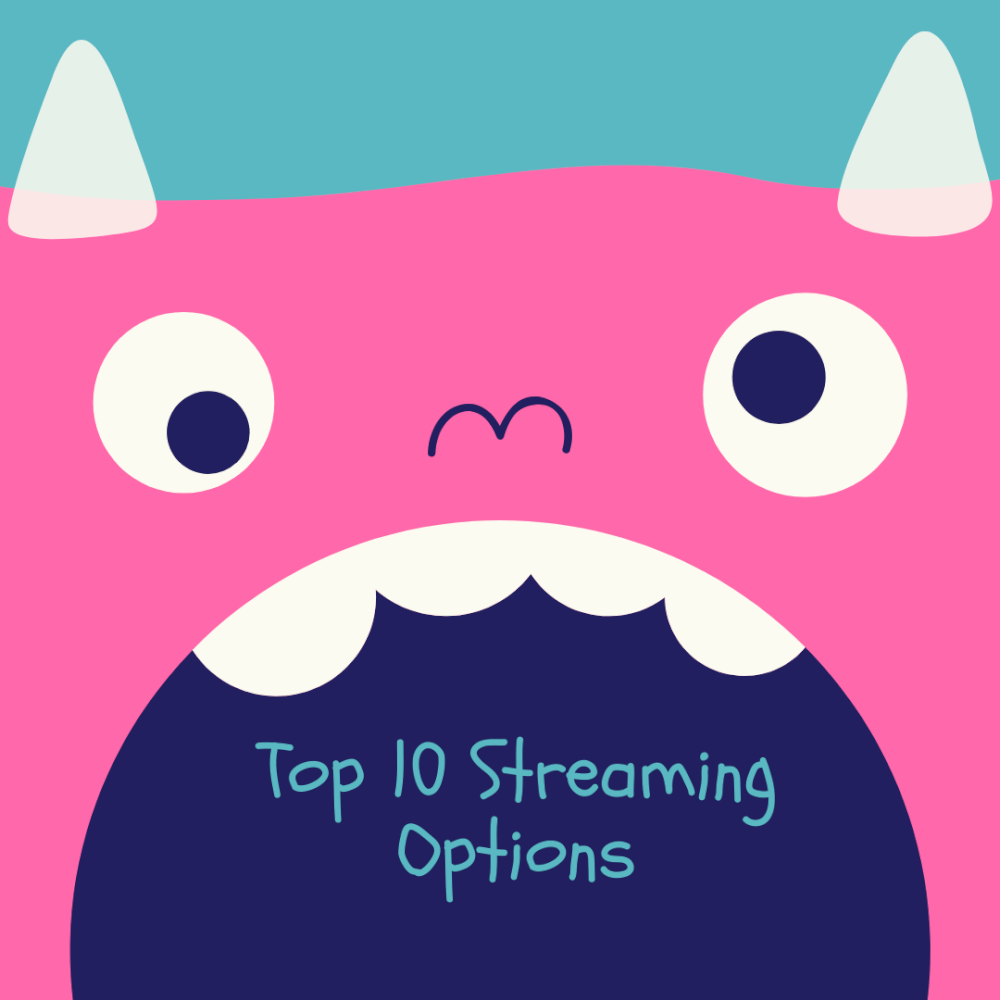 With so many people staying at home due to the COVID-19 pandemic we have created a list of the top 10 streaming platforms available currently, in no particular order;

Arguably the most well-known and used streaming platform worldwide, Netflix offers thousands of movies and TV shows to binge-watch for the standard rate of $10 per month. The ‘basic’ package gets you all of Netflix’s available movies to be watched and downloaded on one device. If you wish to use multiple devices you can upgrade your plan to the ‘standard’ for $14 a month. Granting you access to full HD movies and two-screen access.

Stan is an Australian on-demand streaming platform very similar to Netflix. It differs in the movies and tv shows it offers however the price for subscription is identical at $10 basic package and $14 standard.  The difference being Stan’s standard package allows for three screens to be streaming at once. Arguably a better option for families allowing for more users being able to watch at the same time.

Disney Plus offers exclusive content that cannot be found elsewhere online, offering movies and tv shows from headline media producers Disney, Pixar, Marvel, Star Wars and National Geographic. This is a great platform for people of all ages and is highly recommended for families. A cheaper option than its competitors coming in at $9 a month for the all-inclusive package Disney Plus is a great choice for surviving the quarantine.

Amazon Prime is a subscription-based membership costing $7 a month granting access to more than just movies. Members receive benefits that include fast shipping from the Amazon website, streaming of movies, TV shows, and music, exclusive shopping deals, unlimited reading and more. This package is for those who want to do more than just watch movies or TV series, granting them access to hundreds of different features to pass the time.

Apple TV plus is a new addition to the streaming industry offering for only $8 a month, access to their exclusive Apple TV shows being added on a monthly basis, as well as the latest released movies. Membership can also be gained through the purchase of any eligible Apple product, but act quickly, because this deal won’t be around for long.

7Plus is a video on demand, catch-up TV service run by the Seven Network. Allowing you to watch iconic tv shows on all of your devices, and best of all, it’s free. 7Plus also offers online live streaming of Channel Seven, 7TWO, 7mate, 7flix, and Racing.com. A good alternative if subscription-based content is not your thing.

9 Now is a video on demand, catch-up TV service run by the Nine Network in Australia. Similar to that of channel seven, 9 Now offers exclusive TV series made directly for the streaming channel, given completely free. All you need to do is create an account and begin watching.

SBS On Demand is another free streaming service, offered by the SBS Network. Granting you access to even more television streaming, with their own exclusive content.  SBS on demand also allows you to watch movies, and replay live events featured on their channel.

10 Play has a free feature, similar to 9 Now and SBS on demand run by the channel 10 network. Offering their TV specials including The Project and the Late Late Show. However, 10 Play differs from the other TV station demand networks as they offer a subscription service called 10 All Access. For $10 a month you can stream channel tens most popular television series like ‘The Bachelor’ and ‘Survivor’ on all your devices.

Check out the latest across all of ABC’s channels including ABC Kids and ABC Comedy! ABC iview is a treasure trove of good stuff for everyone. There’s even a live stream option so you can watch the latest unfold from all your devices.

We hope this list has given you insight into some of the streaming and media platforms available for you to use. The next few months are going to be difficult for us all, but hopefully connecting with some of these options will help to make social isolation a little bit easier to bear.

Kurt is a Year 12 student who has the misfortune of completing his Year 12 year in 2020, in the centre of the COVID-19 crisis. Like many Year 12 students, Kurt was looking forward to his final year of school activities including sporting, academic and co-curricular activity at Westminster School. All of which had been cancelled at the time of writing this blog.

If social media disappeared – how would you communicate with your customers?
20/04/2020

Social Distancing – what is it and how will it impact our society?
26/03/2020
Recent Posts
Archives
Go to Top